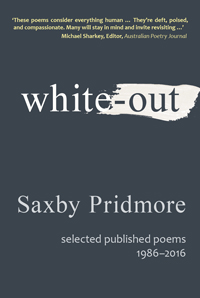 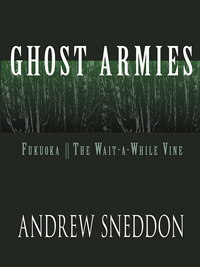 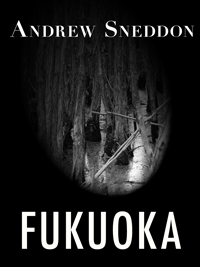 Fukuoka relates the experiences of two Australian brothers, Alf and Wally, in a prisoner-of-war camp in Japan during the Second World War, expressed in poetry in the voice of the surviving brother Alf.

Based on the lives of his own great-uncles, Andrew Sneddon’s poetry captures the intimacy that exists between brothers, while reflecting on the psychology of the human condition in ways that transcend the particular. Sneddon’s verse contemplates life and death, brutality and kindness, beauty and horror, courage and cowardice. It reflects on suffering and the consequences of suffering.

Each poem — some bleak, some uplifting, some confronting and others soothing — will move readers in different ways. Fukuoka is poetry for those who question what it is to be human. 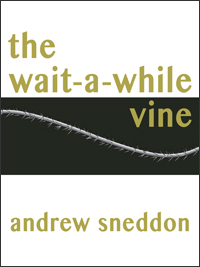 The Wait-a-While Vine is a poetic imagining of the doomed Cape York expedition of Edmund Kennedy and Jacky Jacky in 1848. The verses merge landscape and dreamscape, history and legend. Beginning with the young Kennedy’s life in England and ending with Jacky Jacky’s death, the poems traverse topics as diverse as the terrain covered by the explorers.

The Wait-a-While Vine presents playful vignettes of society in colonial New South Wales, meditates on convict life and the interactions between colonists and traditional owners, and follows the events of the expedition – sometimes from the perspective of a dispassionate observer, at other times in the voice of Kennedy himself. Ultimately it is the story of an unlikely friendship.

These lyrical verses bring to life a fascinating part of Australia’s past.